A few days ago, after a citizen of Guangzhou checked into a new house, his son developed a systemic skin irritation. After going to the hospital for treatment, the doctor asked if there was any decoration in the home, which may be affected by formaldehyde. After returning home, the citizen contacted the company to test the formaldehyde, confirming that although the house was decorated with environmentally friendly materials and ventilated for several months, there was still a formaldehyde excess. The “0” formaldehyde environmentally friendly materials and ventilating and drying rooms promoted by businesses cannot solve the problem of excessive formaldehyde. So how do we detect and deal with formaldehyde in the house?

The electrochemical detection method is widely used in the detection of formaldehyde gas in the room, because the method has a certain controllability, and it can adjust and control the detection sensitivity, so it does not meet the detection needs of different occasions. 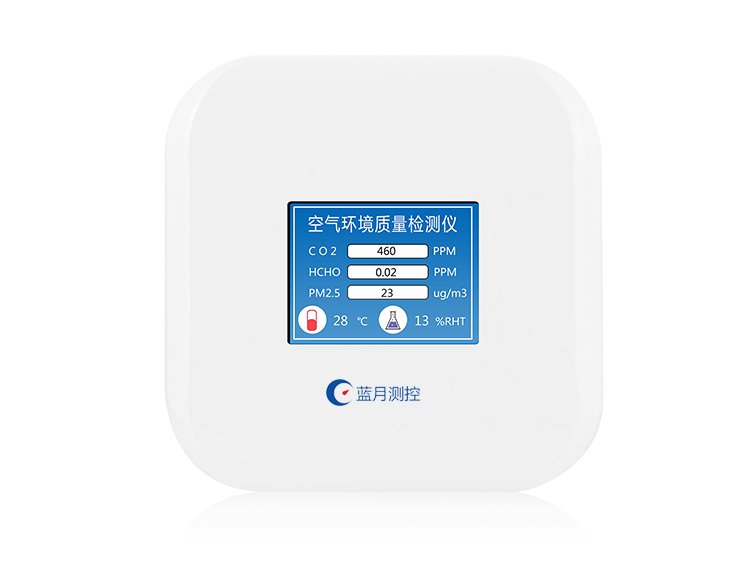 How to deal with indoor formaldehyde degradation

Ventilation is used to exhaust formaldehyde gas from indoors to outdoors, thereby reducing the concentration of formaldehyde in the air. The advantage of this method is that the operation method is relatively simple, just open the window and ventilate. When necessary, a ventilating fan can also be used to exhaust indoor formaldehyde-containing gas to the outside, while outdoor air is exchanged into the room.

There are two main methods for physical formaldehyde treatment, namely activated carbon method and photocatalytic method. The activated carbon method uses the porous structure of activated carbon to adsorb formaldehyde molecules, thereby achieving the effect of reducing the concentration of formaldehyde in the air. This method has the advantages of simple operation, but the disadvantage is that it will cause pollution to the environment when desorption is achieved through exposure to sunlight. The photocatalytic method is through the irradiation of ultraviolet rays, and the catalyst will have a redox effect, which can purify the air. The materials are mainly semiconductor materials, including ZnO2, TiO2, Fe2O3, etc. The photocatalytic method is also widely used in life. And the cost is low and the development prospect is good.